5 Signs Your Child has Started Adolescence

Remember the good old days when your child thought you knew everything. Even if your child did not always listen to you, they still kind of thought you knew what you were talking about. Moreover, remember when your child thought they were going to live with you forever because you were the best. They wanted snuggles and hugs and kisses, and they wanted them all to last forever. Moreover, then it happened…your child was embarrassed by you in public. They no longer believed anything you said and in fact, started arguing with you on just about every point. All of a sudden they knew more than you did, and they were not afraid to rub it in. That is right; your child started adolescence.

It does not always announce its arrival, but there are signs you can look for to confirm that the changes going on are, in fact, caused by adolescence and not anything more serious.

When your child no longer believes in you unconditionally.

A significant development happens in the brain right around the ages of 11-13. Children stop thinking in strict, concrete terms and start thinking in more abstract terms. They start learning how to form opinions based on their knowledge and experiences. They also begin learning where they stand on specific issues by separating their opinion from yours.

Don’t worry — this is a good thing. Of course, it is also a frustrating thing. Life is much more comfortable when our children just agree with us on things like what we should do, religious beliefs, and college plans. Much, much easier. However, it would also be a bit fake. After all, if we want our children to grow up holding onto standards even in the face of opposition, then they need to question those beliefs. Otherwise, they are just little clones of us — without any real opinion of their own.

When your child no longer seems to want your affection.

Especially if that affection comes in front of other people. Once a child reaches adolescence, they do not want your hugs, your kisses, or the quirky little notes you used to leave them in their lunch bags. Those things all tie into their early childhood — a time when, in their minds, they were childish and dependent on you for everything. Moreover, they do not want their friends to make the same association.

What you think of them no longer matters. Instead, they value the opinions of their peers — and the last thing they want is for their peers to see them as a child.

When your child increasingly argues that you are unfair about their age restrictions.

Adolescence comes with a grown-up attitude and needs to be immediately treated as an adult. That means anything you do or have, they not only want, but they feel entitled to it. After all, this is a democratic society in which all people are supposed to be seen as equal. Yes, that need for equality extends to our children. To impose such things as curfews, bedtimes, requiring permission before they can go somewhere, as far as your child is concerned, is completely unfair.

After all, you do not have curfews or bedtimes. Moreover, you certainly don’t need anyone’s permission before deciding to go anywhere or do anything. Moreover, don’t bother telling them that it is because you are an adult and they still aren’t — to them, they feel old enough to make those sorts of decisions on their own, rather than having you make them for them. The fact that they are not yet simply doesn’t compute.

When your child seems to lose all ambition, motivation, and focus for no good reason.

By the time a child reaches 11-13 years of age, much of their brain is already fully developed — but a lot of it still has a long way to go. The Prefrontal Cortex will not finish developing until your child is closer to 24-26 years old. Unfortunately for us, this is the part of the brain that handles things like knowing right from wrong, responsibility, decision making, and how to predict future outcomes (you know — those pesky little things we call consequences). So, changing their priorities from schoolwork to hanging out with friends and other social events does not always register as having long terms effects on their lives.

They are also more easily distracted by things that once seemed so important to them. Lifelong dreams are often questioned at this time, and sometimes even cast aside. Stuff they have worked toward for years will no longer feel important to them as they come to realize that hanging onto such dreams may mean missing out on other things adolescents crave.

When your child becomes increasingly private and secretive.

This is one of the hardest concepts for parents to cope with — when the child who would once yell across the house that they have pooed into the toilet and now need a wipe stops letting you know what’s going on in their lives. They start hanging out in their room behind closed doors, or they end disclosing their activities while they were out with their friends.

This increased need for privacy is just that — a need for privacy. They are separating from everything that they associate with being a child, which includes full disclosure of their thoughts and activities. If parents are going to make a mistake anywhere, it is usually here. Having a child suddenly withdraw sends parents on a guessing game to figure out why. Moreover, unfortunately, not all of their guesses are positive.

And, of course, there are other symptoms that will appear once a child has started adolescence:  irritability, more time spent in preparation of going out in public, defiance, striving to appear older, claiming to be bored even while in the middle of an activity, mood swings, and staying up later at night. Is it any wonder why parents sometimes mistake the onset of adolescents with drug use? Sudden changes in personality and behavior accompanied by habits that we understand to be unhealthy

The onset of adolescence is not easy on anyone. For children, it is one of the hardest transitions they will ever go through. They have to forge their identity and find their place in the world. Moreover, they have to try to tiptoe between that line when they feel old enough to be able to do everything they want to do while the rest of the world still sees them as children. All while trying to cope with raging hormones wreaking havoc on their nerve endings because their bodies have not learned to control them yet. For parents, the hardest part of adolescence is learning when it is okay to keep holding on to the child they knew and when to let go and let their adolescent grow.

As always, if you have any questions or comments, I’d love to hear from you below.

This site uses Akismet to reduce spam. Learn how your comment data is processed. 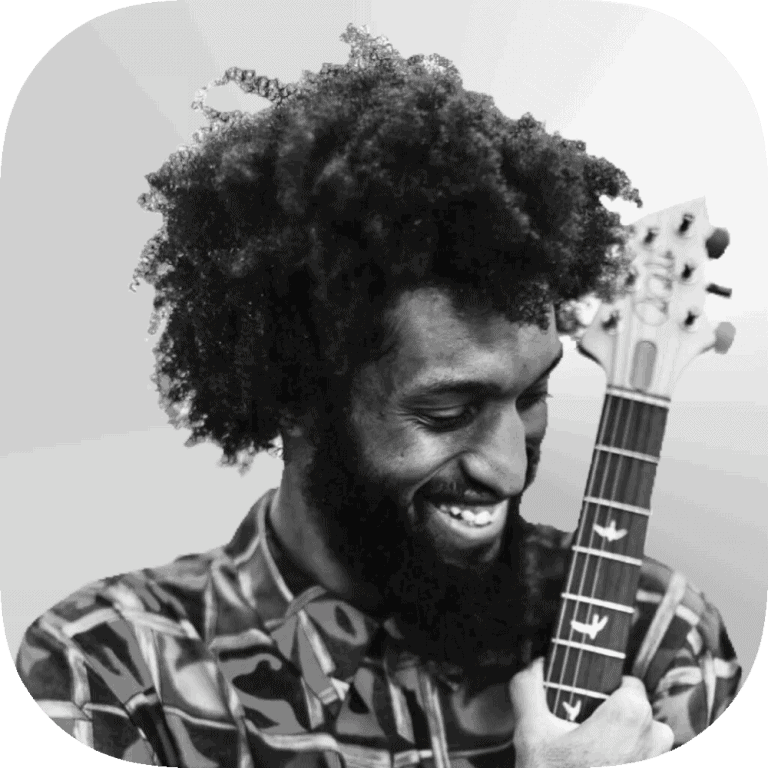 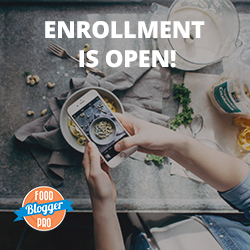